Manfred has been active in Brazil's credit union movement since 1978 and currently, he represents Sicredi as delegate for international issues.

From March 2009 to March 2021, he served as Chairman of the Board of Sicredi Participações, Sicredi Confederation, Sicredi Cooperative Bank and Sicredi Foundation Board of Trustees. In 2021, he was re-elected as Board Member of these Organizations.

Dasenbrock began his credit union career as Executive Director of Agro Industrial Co-operative in Paraná - Brazil, a position he held until 1994. Then, he served as President of Sicredi Vanguarda PR/SP/RJ Credit Union until 2007. Since 2006, he has served as President of Central Sicredi PR/SP/RJ, where he was recently re-elected.

Dasenbrock joined the boards of the World Council and the Worldwide Foundation for Credit Unions in 2009. 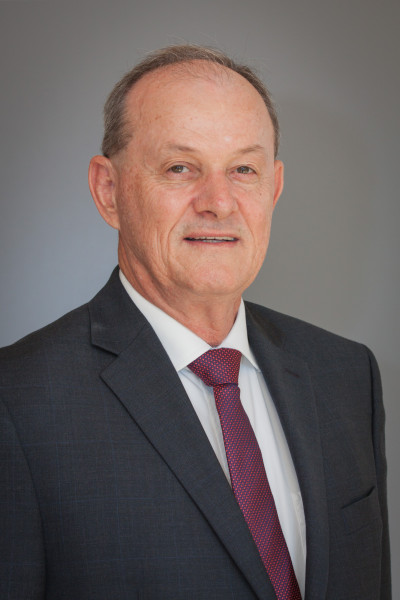