In today’s regulatory environment, many financial rules are set at the international level.

National regulators often have limited discretion to deviate from international standards once they are finalized. Much of this framework is designed to address the needs of large and internationally active banks, and is not intended for smaller institutions such as credit unions. The framework often does not contemplate the not-for-profit cooperative structure.

This is important because the incentives of each institution are quite different. Credit unions are inherently less risky and do not need the sophistication of regulation that the large banks require.

Therefore, many of the regulations adopted for large banks are not appropriate or necessary for smaller, domestic credit unions. 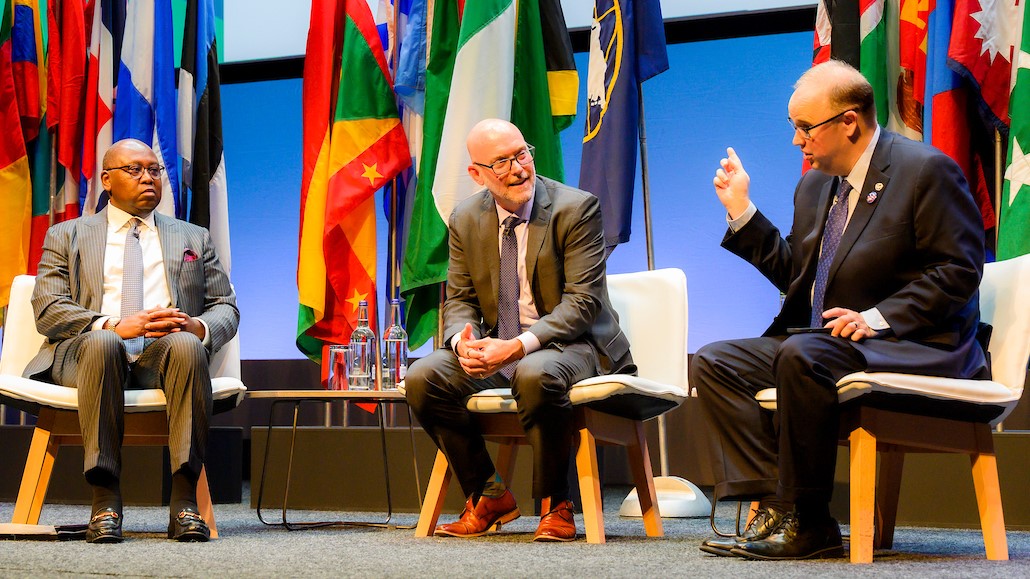 World Council of Credit Unions is the only trade association advocating on behalf of credit unions in front of key international standard setting bodies, including the:

A Record of Success