Crystal Long is the President and Chief Executive Officer of GECU, in El Paso, Texas.  Long has been with GECU for 37 years and previously served as the Executive Vice President, Chief Operating Officer as well as other Executive positions. During her 37 years of service at GECU, Long has played an instrumental part in leading GECU to become El Paso’s largest independently owned financial institution with over $2.5 billion in assets and more than 800 employees serving over 360,000 member-owners.

Long holds a Master’s Degree in Business Administration and joined the Worldwide Foundation for Credit Unions Board of Directors in 2017. 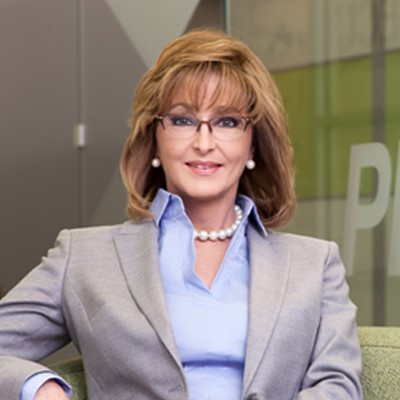