Charles Murphy joined the World Council Board of Directors in 2019. Charles is in his ninth year on the Board of the Irish League of Credit Unions, first elected in 2013.

Charles serves on the Board of Slane Credit Union and is currently the Chair. Charles has occupied all major positions during his time in the credit union movement. Charles has been a delegate to Chapter 6 for many years and was active in all areas, including serving as Chair.

Charles is a retired civil servant and was in charge of Customs in Dublin Port, Drug Units in Dublin airport and Customs Mobile units on the land frontier. Charles also worked as a Tax Inspector/Auditor and has a knowledge of Irish.

He also serves on the Board of two charitable organizations, being the Chair of one.

Charles lives in County Meath in the Republic of Ireland, is married to Mathilda, has a grown-up family and a number of grandchildren who keep him busy. 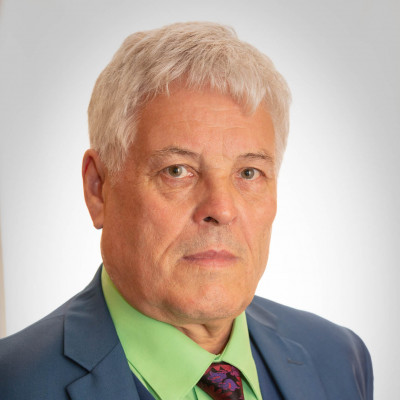