Durdin is the President and Chief Executive Officer of the Canadian Credit Union Association (CCUA), joining the World Council Board of Directors in 2016.

She is a seasoned executive with extensive experience in management, public affairs and advocacy. Previously, she was the Managing Principal of a leading national strategic public affairs firm and spent thirteen years as an executive at a large Canadian bank. Early in her career, Martha worked on Parliament Hill.

Martha volunteers her time for several community organizations. Among them, she served three terms as the Chair of the Ontario Arts Council and is the immediate past Chair of the Royal Ontario Museum Board of Trustees. She is also a Director of The Canadian Club of Toronto and Dane Creek Capital Corp. Martha represents CCUA on the boards of World Council of Credit Unions (WOCCU) and Co-operatives & Mutuals Canada (CMC). Martha is a recipient of the Queen’s Diamond Jubilee Medal.

Ms. Durdin is bilingual; holds a BA (Hon) from Western University, an MSc from the London School of Economics, and an ICD.D from the Institute of Corporate Directors at the Rotman School of Management. 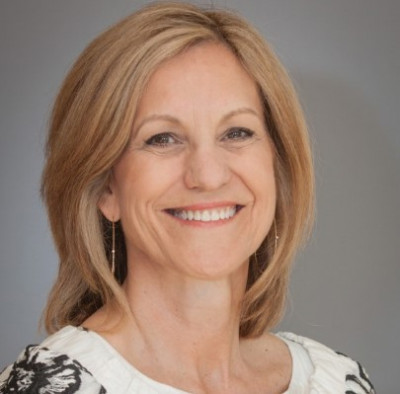