Diana Dykstra is a dynamic chief executive with more than 40 years of experience in leading top organizations in the financial services industry. She is currently the President/CEO of the California and Nevada Credit Union Leagues.

Diana previously served as chairman and board member of the California Credit Union League. She is currently serving on the board of directors of the American Association of Credit Union Leagues (AACUL), CUNA Strategic Services, World Council of Credit Unions (WOCCU), Global Women’s Leadership Network, PolicyWorks, and Plexcity—a cooperative business for member credit union leagues. 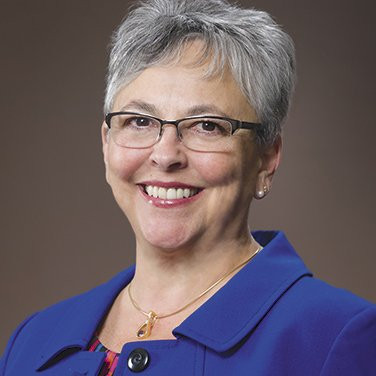