Neumann brings both a corporate communications and journalism background to his role as World Council's Director of Communications.

Promoted to that position in November 2020, Neumann directs the tactical and strategic management of World Council’s communication efforts, and works to build WOCCU’s visibility around the globe. He also hosts The Global Credit Union Podcast and many of World Council's virtual events.

Prior to joining WOCCU as the Corporate Communications Manager in January 2019, Neumann served as a corporate communications manager for a Wisconsin energy utility. He spent the previous 22 years working as a television news journalist for stations in Nebraska, Florida and Wisconsin. Neumann most recently served as a political reporter for the ABC network affiliate in Madison, Wis., covering the Wisconsin State Legislature, along with numerous national and state political campaigns.

Neumann is a 1994 graduate of the University of Wisconsin-Milwaukee, with a Bachelor of Arts Degree in Mass Communication. 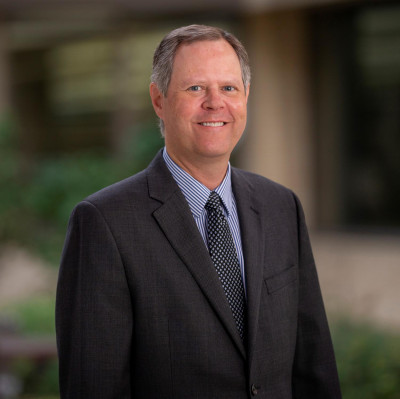