For the previous 12 years, Ms. LaBorde served as Chief Executive Officer of Vitas Group, a for-profit holding company she established under Global Communities, an international development and humanitarian aid organization that operates in 27 countries. Vitas Group became the largest commercial retail microfinance operation in the Middle East during her tenure, with its subsidiaries disbursing over $3 billion at a less than 1% annual default rate to microentrepreneurs and small business owners. She oversaw more than 1,300 employees in Romania, Lebanon, Jordan, Palestine, Iraq and Egypt, with a dedicated IT Hub in Serbia and the Vitas Digital Lab, part of an ambitious long-term shift to a data-centric, digital-first lending model.

Ms. LaBorde has lived and worked in five countries (France, Benin, Armenia, Turkey and Zimbabwe) outside of the U.S. and has traveled to over 70 countries around the world. She is a published author of two books, as well as academic journals and essays that span a number of topics related to financial inclusion, advancing women in leadership and investing in small business. She also serves as an adjunct professor at Johns Hopkins School of Advanced International Studies, a position she's held for more than 10 years. 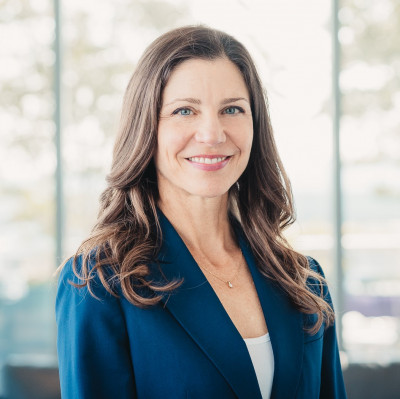