Jaime Chavez represents the Colombian credit union movement as a delegate of the Colombian Federation of of Credit Unions (FECOLFIN).

Chavez, elected to the World Council board in 2015, began working in the credit union movement in 1969 as a mail boy for Financiera Comultrasan. There, he occupied several positions before becoming CEO in 2001. Since then, he has transformed the organization into Colombia's largest credit union with over 412,000 members as of 2019.

Chavez is an economist who also serves as chair of FECOLFIN, Colombia's credit union trade association. In addition, he serves as a board member of other entities within the Colombian cooperative sector.

His leadership and volunteer experience helping credit unions and other types of cooperatives are recognized locally and abroad. 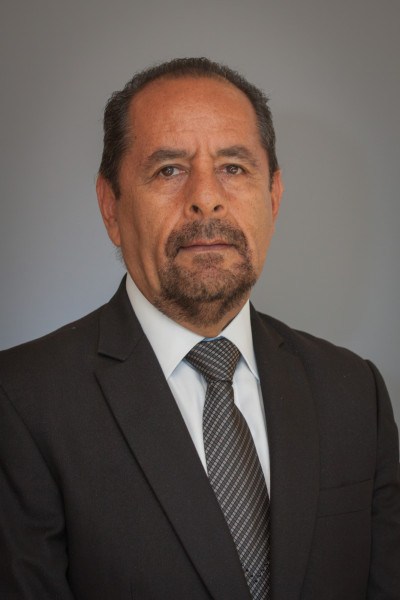